If you haven’t taken the Red Pill gateway drug and fallen down the ‘Rabbit Hole’ yet, don’t worry; there’s still time and many rabbit holes for you to explore. 🐇

But what terminology and lingo should you use so that you can at least come across as knowing your stuff?

To get you started, here are 12 “conspiro-lingo” and mind-blowing “factoids” that you can drop like a pro the next time you encounter a real-life tin foil hatter (or just Dave the troofer down your local).

We can’t go around labelling people conspiracy theorists unless we first know where the term comes from because it couldn’t have just popped up out of the blue, could it?

The pejorative term gained currency in the media in 1967 and was used to counter writers questioning the outcome of the Warren Commission Report into the assassination of JFK.

Allegedly the memo using this term came directly from the CIA. (Memo number 1035-960, in case you were wondering – as of the time of writing, you can still find this online).

The expression taking the “red pill” (and “blue pill”) comes from the 1999 film The Matrix.

It refers to a choice between the willingness to learn a massive life-changing truth by taking the red pill or remaining in a blissful state of ignorance with the blue pill.

In the film, Neo took the red pill, which blew his mind – but at least he got it together with Trinity and saved the world.

(Bonus fact: Roll forward 23 years, and you can now take a black, purple, pink, white, and green pill if you want! – I’ll leave you to work out what they all mean.)

The often used phrase by notable politicians and world leaders was the title of a non-fiction book written in 1940 by H G Wells. The ideas in the book were apparently used as the foundations for the United Nations Declaration of Human Rights.

(Bonus fact: The U.S. dollar bill has the inscription Novus Ordo Seclorum (Latin for a new succession of ages or possibly new world order?), and the year 1776 is depicted at the base of a pyramid in Roman numerals. 1776 is the year of American Independence as well as the date the Bavarian Illuminati was founded. 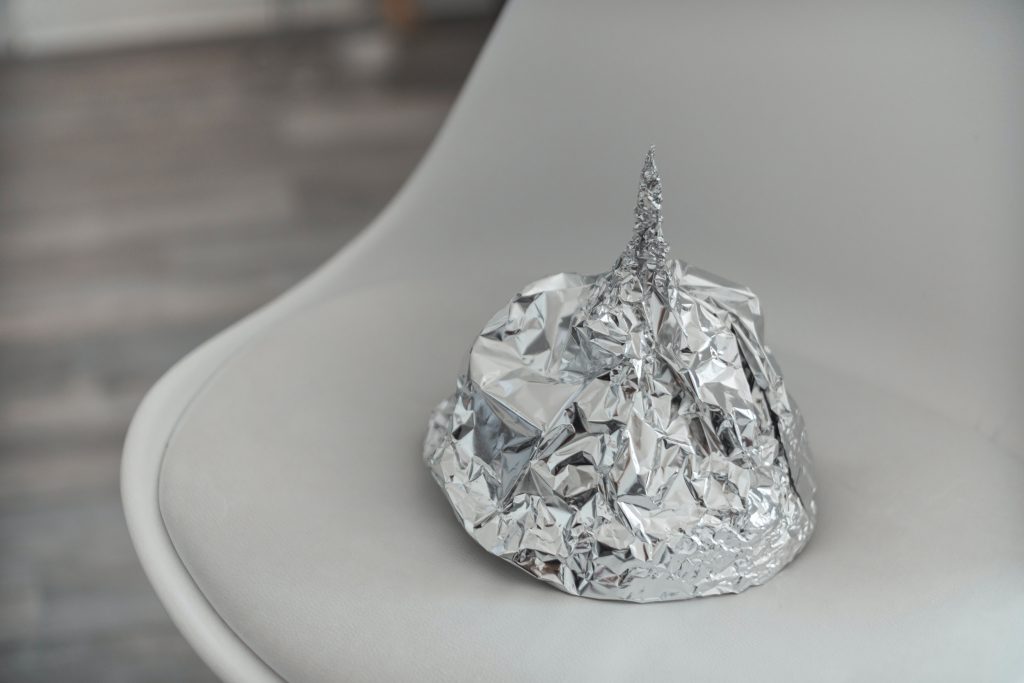 Yet another derogatory term for a conspiracy theorist.

You know those Q&A you get on sales pages, you know, the ones that seemingly answer all your questions? That’s a form of limited hangout. In short, you are intentionally being driven down a line of thought and given the answers the author wants you to have.

In the world of spooks and spies, it’s a great way to misinform the public when their cover is blown and their dastardly deeds are made public. They give half-truths to satisfy the public’s hunger for sensational scandal but keep the critical information to themselves – a tactic adopted by politicians and corporations too.

Also known as the Order, Order 322 and Brotherhood of Death, the Skull & Bones is a (not so) secret society at Yale University with a big hall called the Tomb and members known as Bonesmen.

Conspiracy theorists just love talking about it because of its super rich and powerful alumni and its alleged connections with Satanism and the so-called Illuminati!

(Bonus fact: Geronimo’s skull is said to be stashed away in the Skull and Bones clubhouse!) 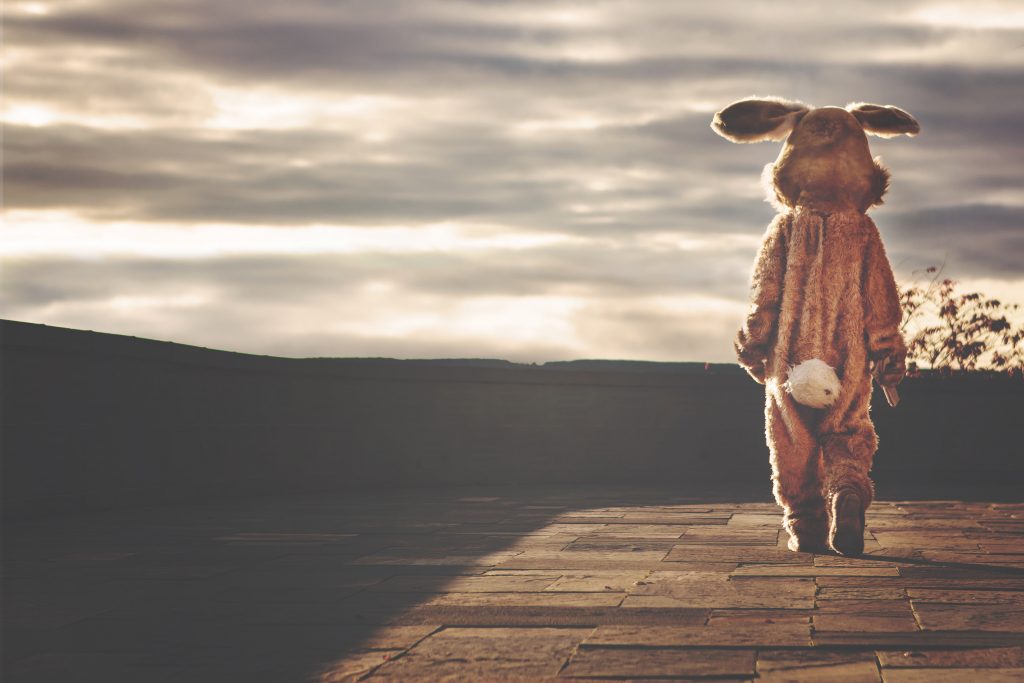 But he didn’t coin the title; he lifted it from Shakespeare’s The Tempest – a play about magic, shipwrecks and slavery. As it happens, Huxley also wrote the book ‘Doors of Perception’, which is where the band ‘The Doors’ got their name. And it was, strangely enough, Jim Morrison’s father who kickstarted the Vietnam War at the Gulf of Tonkin incident. Allegedly!

On 22 Nov 1963, the day JFK was assassinated, Aldous Huxley took his final LSD trip on his death bed.

(Bonus factoid: According to some conspiracy theorists, Shakespeare was an illiterate actor, who could barely write his name, so they tend to think the person who actually wrote all those famous plays, poems, etc. was most probably Francis Bacon, the Earl of Oxford or even Christopher (Kit) Marlow – after he faked his own death – maybe it was all three, or it could, of course, even have been Queen Elizabeth I?! Who knows?

A spook term for when soldiers, secret agents, spies, etc., are working so deeply undercover that they have to be discharged or court marshalled from their ‘job’ to seem authentic as part of their ‘mission’. Now that’s real dedication if you ask me!

A conspiracy theorist would probably think of Lee Harvey Oswald, Tim Osman or Timothy McVeigh. Big fat allegedly after all three, of course!

In the conspiracy world, this is the perversion of grassroots movements by governments, big businesses, foundations, NGOs, etc., to create a false impression of widespread support for a movement or agenda that doesn’t actually exist. 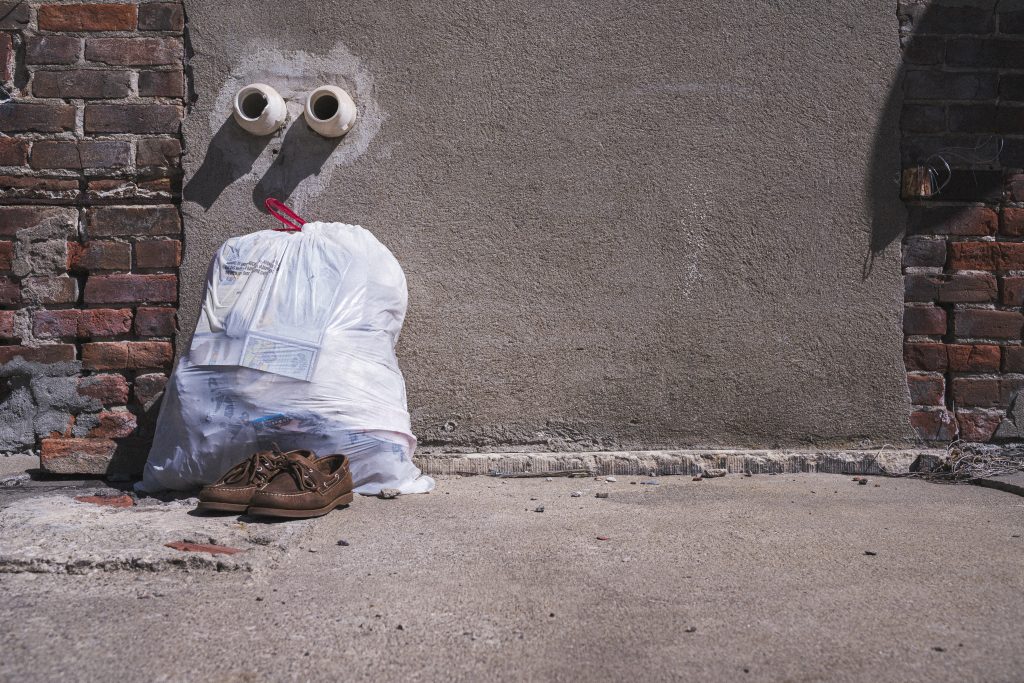 The spycraft term for shutting off intelligence sources to its assets to assist in compartmentalising and disseminating disinformation – while simultaneously leaving them hung out to dry, often in hostile territory with nowhere to escape.

What a nice ethical thing to do to your staff and sub-contractors!

A term devised by the law professor, writer and political operative Cass Sunstein. He also came up with the concept of ‘Nudge’ units and predicted the Balkanization of the internet over 25 years ago.

These are just a few of the terms bandied around by those pesky propagandists and cunning conspiracy theorists. And that’s before we’ve delved into the CIA’s mind control project MK ULTRA (and its many sub-projects), deliberated over the shenanigans of The Round Table (no, not that one), or were curious about the latest spy gadgets and swag associated with a secretive venture capital firm.

Stay tuned for more by signing up for our email newsletter below (and get some good copywriting tips too!)

P.S. I make no apology for repeatedly using the term allegedly. Allegedly.  After all, just because you’re paranoid, it doesn’t mean they aren’t out to get you! 🕵️

7 Things You Need to Know About AI Copywriting Tools